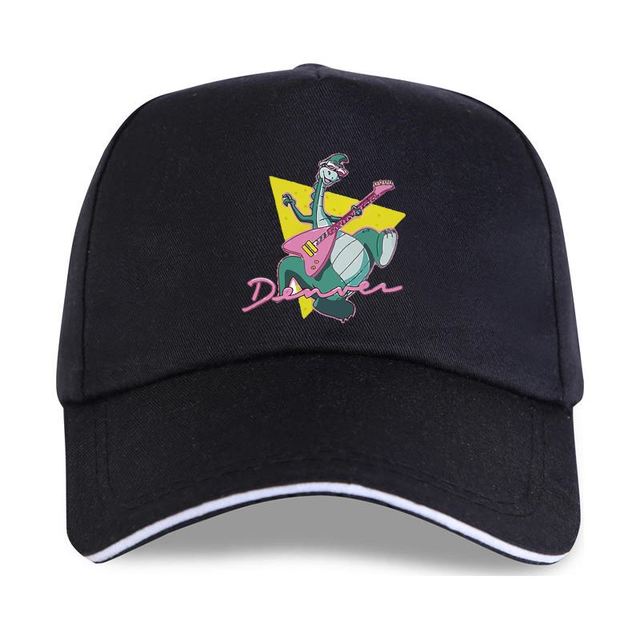 Learn more about our dinosaur clothes
There are children who love dinosaur fossils such as Pterodactyls, T-rexes, Megalodons, ! We all hear about these creatures, whether they are frightening or touching. Dinosaurs still fascinate generations of paleontologists because they were both fierce and surprising.
Wear Dinosaur Clothing to show your passion.

Everyone has been affected by Jurassic Park, an iconic film of the twenty-first century. Dinosaurs were first named by the British anatomist  Richard Owen in the 18th century after they were discovered as fossils in 1827 for Megalosaurus and 1829 for Megalodon. The word represents an ancient form of Greek. The Greek word for dinosaur is Deinos, and the Latin word for lizard is Saurus. On the canvas, the character of dinosaurs can be seen as an inspiration from these words.
The Mesozoic era saw dinosaurs dominate the planet. In the Jurassic era 200 million years ago, they colonized and dominated the Earth. Because of their anatomy, they are so popular today, in contrast to the current reptiles. A Saurischians pelvis is similar to that of a lizard, an Ornithischians' pelvis is similar to that of a bird, and the Theropods have a bird's pelvis. Today's birds are descendants of this last family of dinosaurs. Furthermore, their character has made these beasts idolized to such a degree that young and old alike are fascinated by them.
Dinosaur Apparel are designed to transport the wearer back in time to the time when these extraordinary creatures existed. Whether you are a small, medium, or large, there is something for you! There are so many options to choose from, whether it's a cap, a t-shirt, or dinosaur pajamas

Need some ideas for gifts? There are many models that match your request in the "Dinosaur Clothes" category. slippers, t-shirts, sweaters, dresses, and even caps are among the options for Dinosaur Clothing boy. As well, you are choosing a garment of outstanding quality. Using organic cotton and Lycra, our products are soft, natural and resistant. Made from polyurethane fibers, Lycra is a stretchy polyurethane fabric that is very comfortable to wear on a daily basis.
The Dinosaur universe has been honoured in a unique way. Fans cannot help but appreciate this gift.
You can transform the sleeves and hood of some clothing into scales so that your child will look like a dinosaur!
With a 3D digital print, your boy will be inspired and his heart will overflood! With an outfit that fascinates him, his delight will be multiplied tenfold. Children don't have to be the only ones to share a passion for dinosaurs; teenagers are equally entitled to love these superb creatures.

We often feel like dinosaurs when we live in a hot, humid climate full of ferns and cycads. The Cretaceous era continued their reign and continued to grow during their reign 130 million years ago. We will see it die out 66 million years from now, when a planet revolts against it.
Unlike before, when earth covered the entire globe, dinosaur fossils have been found everywhere. Only nine dinosaur species were known 150 years ago. More than a thousand have been discovered so far, and more are being discovered every day. The fact that many areas of our lives still rely on them despite them being extinct for many centuries.
Imagine how happy your kid would be if they could dress in them!

We have a wide selection of dinosaur themed apparels

Is your child interested in wearing dinosaur clothes? Visit our store to shop. With sweatshirts, tee-shirts, hats and sweaters with dinosaur prints, we have a fantastic collection of comfortable clothing for spring-summer but also for winter. Our clothing selection includes original clothes as well as fashion clothing, or basic clothes. Boys and girls alike, as well as adults.
The children's clothing collections. You can choose from our nightwear collection and a variety of pajama for children, as well as a wide variety of soft pyjamas and other dinosaur-themed options to spend great nights. In addition to cute hats and caps, you can also wear them as accessories. Warm your feet with dinosaur slippers for example.